The Clan, Tribe or Family in the Celtic traditional society had two leaders, each of whom held his office hereditarily.  The first was the King or local warlord.  Subordinate to the King, but no less important, was the Druid Priest.  Thus there were two parallel hierarchies in Celtic society, a secular one and a religious one.

The Druids were the Celtic Priests and Judges.  They had a hierarchical organisation that was headed by an Arch Priest who was succeeded on his death by the next senior in rank.  If there were two or more potential successors of equal rank, then the new Arch Priest was elected.

As priests, Druids were exempt from military service and were supported by the secular group through tithes and concessions.   They were not subject to the same level of taxation as the common people.

The Druid learning was oral and students had to memorize thousands of verses, a process that could take up to twenty years.  The teachings included theology, physics, astronomy and cosmology.  The Druids were held in great respect as judges and dispensers of justice, on a personal and inter-tribal level.  They were often called upon to arbitrate in times of war and resolve disputes over boundaries of land or inheritance.

The Druids gave judgement on religious questions.   They were called on to judge all criminal cases including murder and those who did not accept the Druids judgement were excommunicated, thus losing all his or her civil rights.  In other words, the Druids exercised supreme authority over legislative and judicial matters as well as the supervision of religious services.

As holy places were the ancestral property of the families that provided the Druids, the new Christian priests inherited them from their pagan forebears.  Former pagan holy places were re-consecrated with Churches and monasteries built alongside holy trees and standing stones.  In most cases, Christian Priests were buried in the Ancestral burial grounds, thus joining their pagan ancestors.

It is my humble opinion (one not shared by some of our more learned members) that the Roots of the Cassidy Clan are buried in the traditional Druid organisation.  Cassidys have been recorded through the mists of time as a people of great learning and peace, of Literature, Medicine, Music and Religion.  The family have also produced at least one modern day Peace Maker, Bill Clinton, former President of the United States. 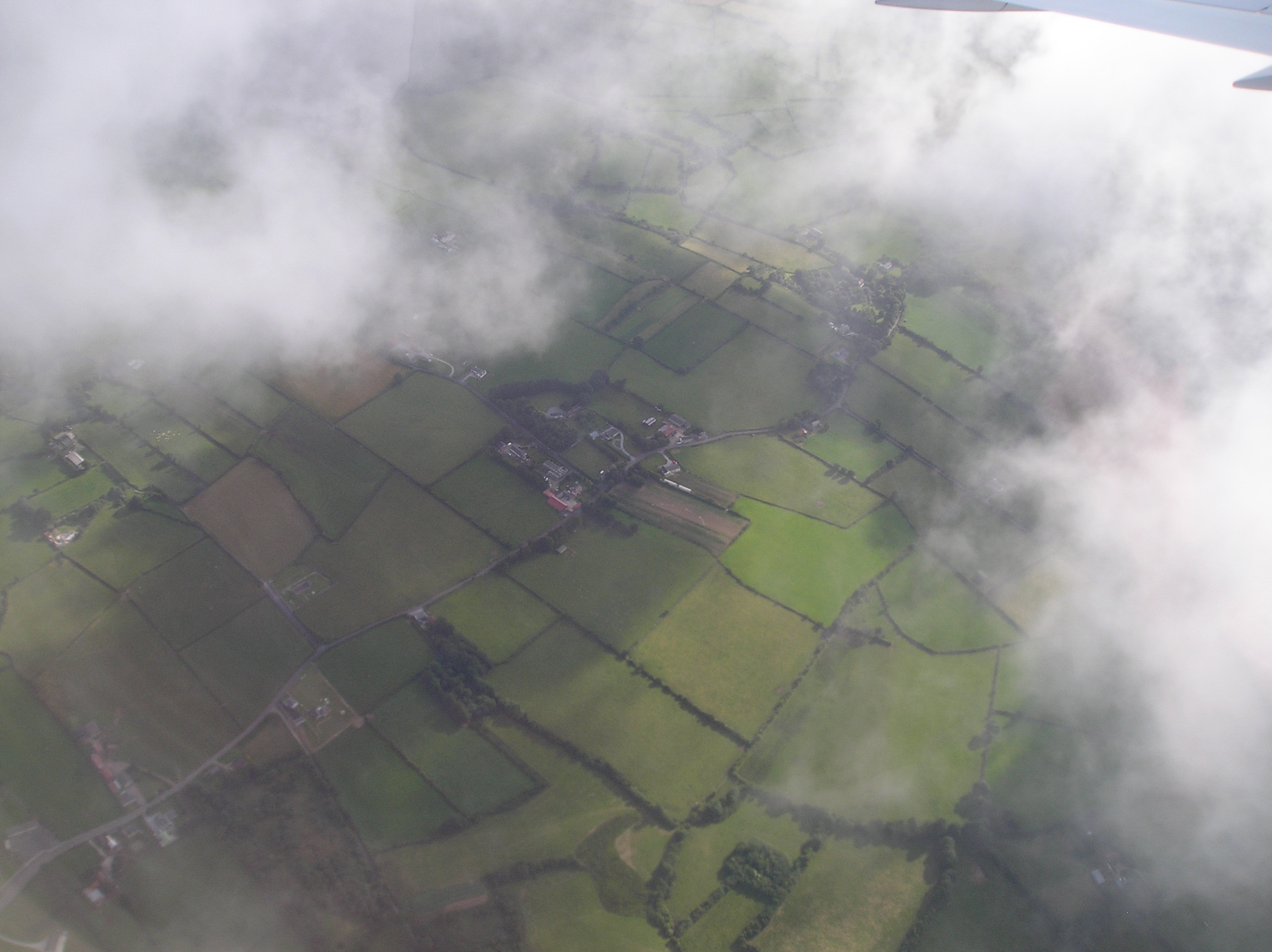