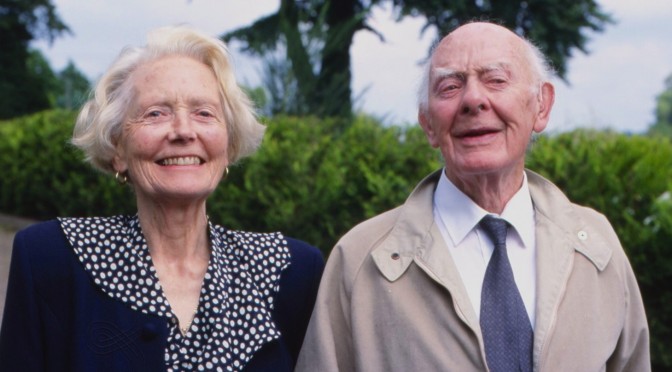 Dr. Sheila Cassidy from Australia was inaugurated as An Caisideach inaugurated on Devenish Island at the 2005 Cassidy Clan Rally.

Three years later Philip Patrick Cassidy (known as Pat) from County Fermanagh was installed as An Caisideach, and served as our Chieftain through the 2014 rally.

Sadly, Pat died in August 2014 and as a mark of respect for his dedication and commitment to the Cassidy Clan organization since 1991, the office of An Caisideach was left vacant.

At our 2017 Gathering, Nuala Cassidy was elected as the new Chieftain.