We started off with the Enniskillen Castle museum, previously the Maguire Castle until the English confiscated it and their lands. The museum contains some very interesting displays showing how the people of the area have lived over the last two thousand years. We later continued on via Bally Cassidy to the Ardess Famine Graveyard and finally to the Ancient Cassidy Rath. It was a very special feeling to be at the Rath, knowing that over a thousand years ago our ancestors lived there. 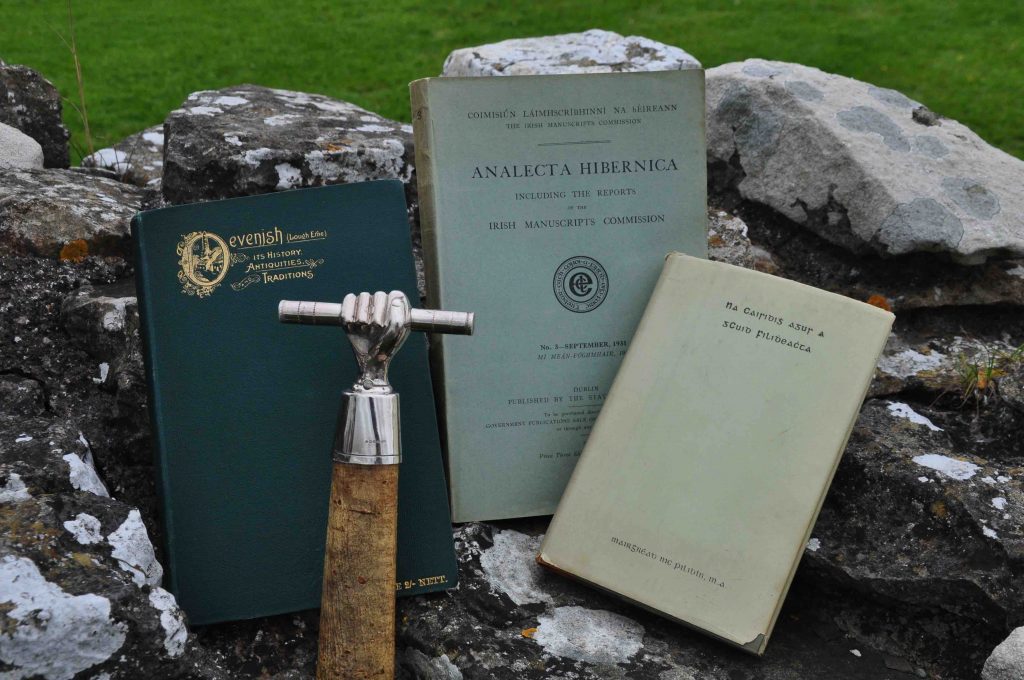 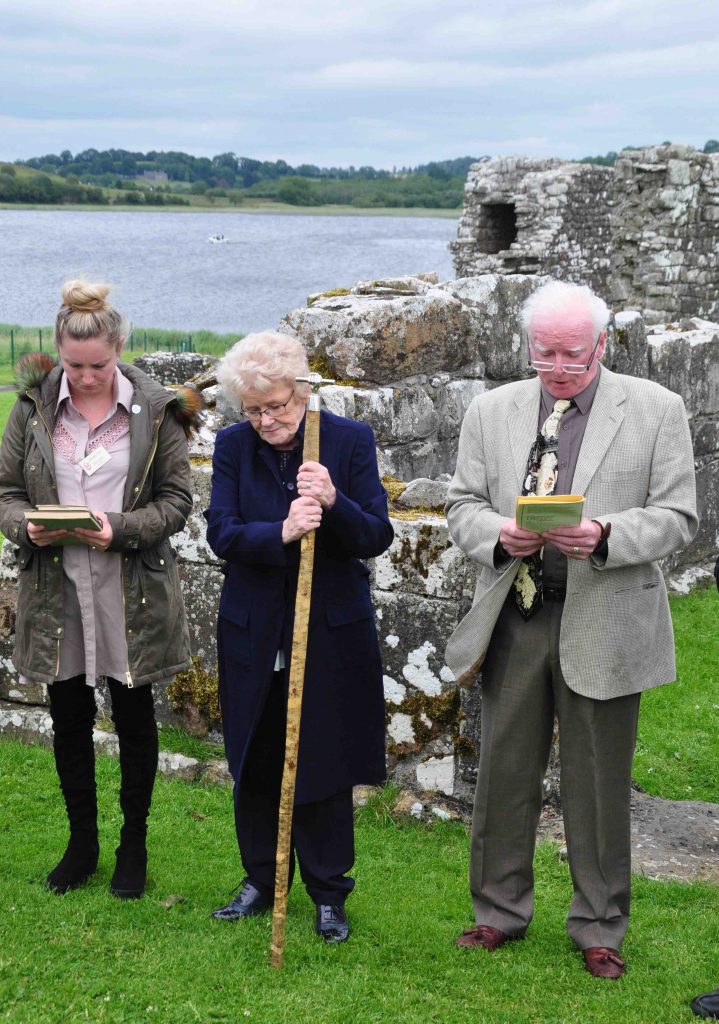 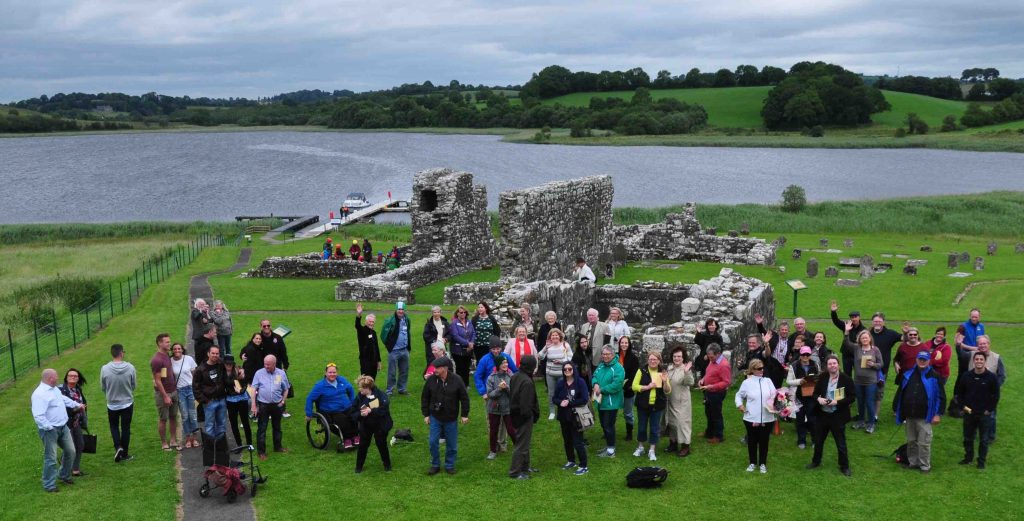 P.S. SAVE THE DATE – the Cassidy Clan is pleased to announce the dates and venue for our next rally. The 2020 Cassidy Clan Rally will take place at the the Manor House Country Hotel, Killadeas, Enniskillen for the 3rd, 4th and 5th of July 2020.